Game of Thrones could not be more hyped unless it was intending a surprise appearance by a middle rank Marvel superhero with serious feelings of disorientation.

Yet the local Australian broadcaster of the final season has really outdone itself with a grave yard of the infamously high body count.

Situated in a large park the installation features an impressive 34 pieces that are a mix of grave stones, statues and some seriously impressive mausoleums. 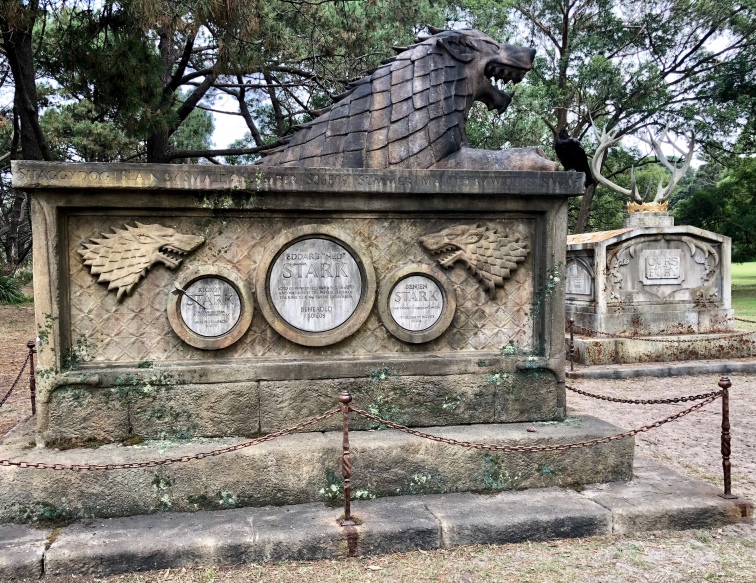 The pieces were aged, covered in moss, twigs, dirt and even some well placed flowers. 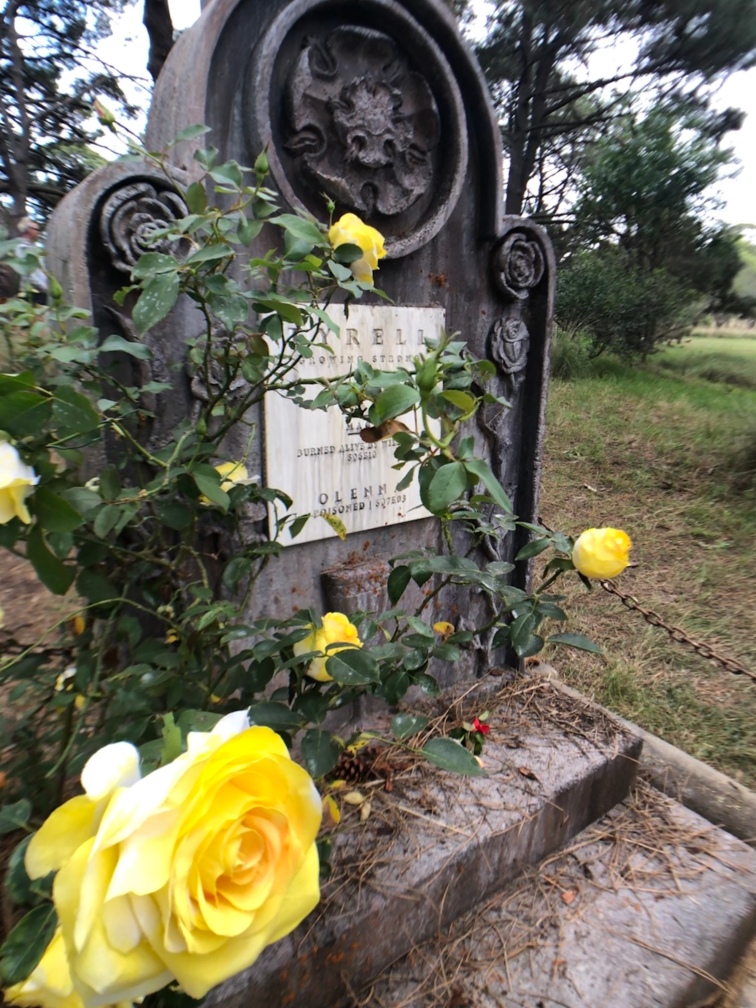 There would be debate among the kingdoms of whether King Joffrey deserved such a grand memorial. However, I would not recommend you tell his mother you did not think he deserved it.

A personal favourite was the small unassuming head stone of Viserys Targaryen which had his much wanted gold crown. 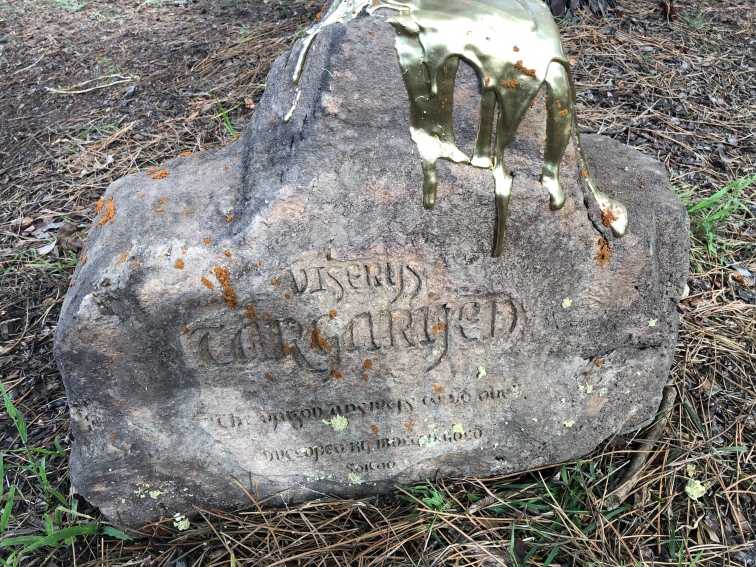 The personally most affecting death is not left out.

Keep an eye on the Instagram account for more examples of this inventive and extraordinary example of promotion.

@fubiz Black Wattle Bay in the fog.
I think this was pushing the #mothersday theme just a little too far @mjbale 🤦🏼‍♀️
Done with fb, bloggin’ instead.
Made a friend in the park.
Preparing for episode two.